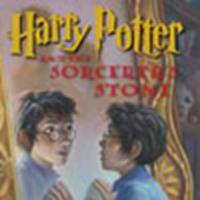 the 10th anniversary of Harry Potter and the Sorcerer's Stone, Scholastic, the U.S. publishers of the series, will hold at their headquarters in New York City, the Harry Potter Cover to Cover Day event starting at 8 am on Tuesday, September 23rd.

We are thrilled to celebrate the first decade of Harry Potter's magical influence on books and reading, right here at Scholastic headquarters. What makes this anniversary special is seeing readers who have grown up with Harry celebrating alongside a new generation of readers who will just be beginning their Hogwarts journey.