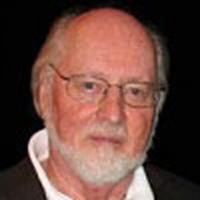 In a lecture to fans recently, John Williams said "with confidence" that he thinks he will be back to score the final Harry Potter movie, according to a report

Nicholas Hooper will score David Yates' Half-Blood Prince, due out next year. Harry Potter and the Deathly Hallows is expected to be released in 2010.