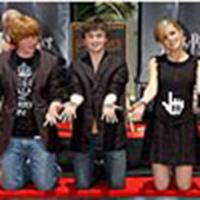 UPDATE: Once again a big thanks to Robert over at IESB

for letting us know that they have loaded images and video from the event.

UPDATE II: You can now view our exclusive images from the event in our gallery