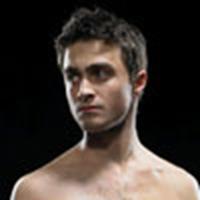 According to the article, the producers of the play hope to bring the play to New York in the Fall of 2007. This may sound a bit farfetched as filming for Harry Potter and the Half-Blood Prince is scheduled to start later this year.