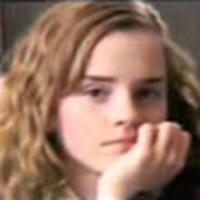 Video of 'OotP' from ABC Family

During Saturday night's showing of Harry Potter and the Chamber of Secrets on the ABC Family station some scenes from the upcoming Order of the Phoenix were shown.

UPDATE: You can now download each of the clips (Windows Media), which I've separated below (please remember to right click and save target as ...).

Thanks to Elise for the tip.