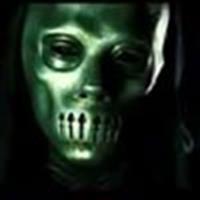 Video snippet of 'OotP' preview to be shown on ABC Family

will be showing the first three Harry Potter movies, including the extended version of Prisoner of Azkaban, the weekend of December 1st. We now have the commercial currently airing on the station which includes scenes from the upcoming Order of the Phoenix:

A description can be read below courtesy of MuggleNet