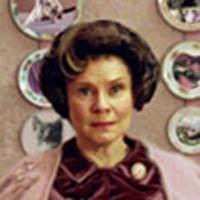 magazine. In the article, director David Yates states that he has filmed "a movie that's probably over three hours, so I'll have to lose 45 minutes in the edit."

David Heyman mentions a call from JKRowling on the casting of Luna Lovegood and Imelda Stauton states that she is amazed that it took so long for her to be cast in the franchise.

You can see scans of the article here