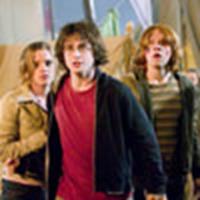 earlier today and Harry Potter and the Goblet of Fire has been nominated in the ‘Feature Film’ category.

Thanks to Paul D. for pointing out

that Goblet of Fire is also one of 10 movies that has been short-listed in the only "public award" category. We will update with the site address where you can vote as soon as we know of it. The awards ceremony will take place on Sunday, November 26th in London. Thanks Nikki for the tip.