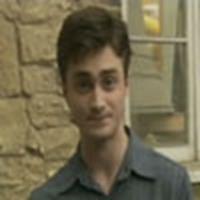 Chalk another one up for Harry Potter and Goblet of Fire. With over 1.5 million votes, the movie won the NRJ Ciné award

for 'Top of the Box Office.' A video of Dan Radcliffe accepting the award has appeared online and can be seen here