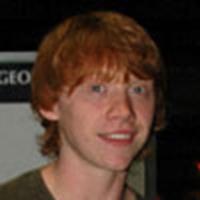 on for an unspecified project for UK television station ITV.

ITV, wishing to 'revitalize' their ratings, will announce their new program schedule at the Edinburgh Television Festival

No additional information is available about the project. Fellow Potter actors Robbie Coltrane and Julie Walters are also scheduled to appear on the channel.