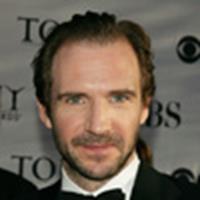 'Potter' stars at the Tony Awards

. From the Harry Potter movies, Ralph Fiennes, Richard Griffiths, Frances de la Tour, Zoë Wanamaker and the voice of the books Jim Dale were all nominated for awards.

You can view some images of the stars here