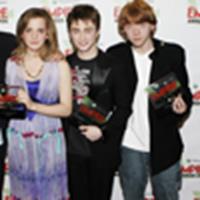 from Netscape. The list combines some of the best actors to emerge from the UK in recent years and includes Ralph Fiennes, Daniel Radcliffe, Emma Watson and Rupert Grint.