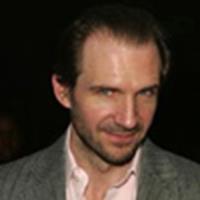 The annual Tony nominations for Broadway were announced

(Mme. Hooch) were each nominated. The voice of the audio books Jim Dale was also nominated.

The Tony awards are one of the most prestigious awards given to actors who perform on the Broadway and will air in the U.S. on June 11 at 8 pm (ET) on CBS. Congratulations to all.