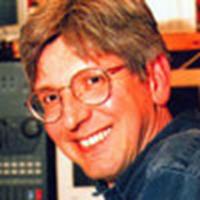 will score the soundtrack for Harry Potter and the Order of the Phoenix.

Hooper is a long-time collaborator of director David Yates and most of his credits are for television projects in Britain.

He won a BAFTA for Best Original Score in 2004 for one such project, according to a biography on his agents' web site.

UPDATE: This news was confirmed by Warner Bros. on August 2.