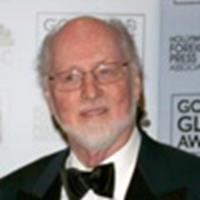 John Williams, Harry Potter alumni composer, has been voted 'Film Composer of the Year' for 2005 by the International Film Music Critics Association.

the 'Best Original Motion Picture Score' as well as 'Best Score' for the year. He wrote four scores released in 2005, Memoirs of a Geisha, Munich, Star Wars: Episode III – Revenge of the Sith and War of the Worlds all of which were nominated to the Film Music Critics Awards in different categories.

Since Mr. Williams was rather busy last year, Patrick Doyle was called in to compose the music for Harry Potter and the Goblet of Fire which went on to win the 'Sci-Fi/Fantasy' award from the International Film Music Critics Association.