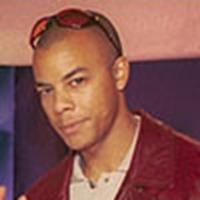 The role of Magorian, a centaur in the Forbidden Forest will be played by Michael Wildman in Harry Potter and the Order of the Phoenix his agency reported

has appeared in the following UK TV shows: Waking the Dead, Extras and Casualty.