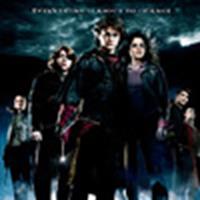 Releasing Harry Potter and the Goblet of Fire in IMAX theatres enabled audiences to experience the adventure in a whole different way. IMAX has established a new distribution platform that generates incremental revenues for event films, and integrating the IMAX release into the entire Harry Potter campaign contributed to the continuing excitement and success of the film.

Despite the industry's overall box office decline, IMAX DMR(R) films saw a steady increase in grosses last year. Given the strength of our film slate for 2006, and the growing IMAX(R) theatre network, we believe this new record may be short-lived.