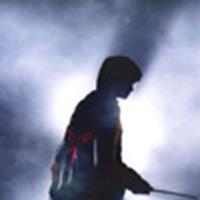 Internationally 'GoF' number one movie for 2005

where the movie did extremely well.

There is also a poll

on the BBC website asking which movie, Revenge of the Sith or Goblet of Fire you preferred. Currently Goblet is leading 52.47% to Revenge's 47.53%.

To date Goblet of Fire has accumulated