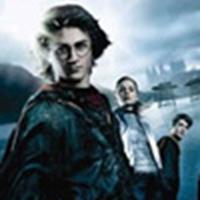 from Warner Home Video, the DVD for Harry Potter and the Goblet of Fire is scheduled to be released on March 7, 2006.

According to GameShout.com some of the DVD features include:

We previously reported the DVD would be released on April 4, so until we hear directly that this is the correct release date please treat this as a rumor.

Thanks to Wizard News