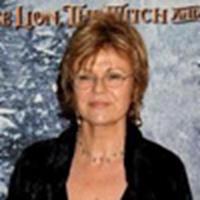 , Mrs. Weasley, in the first three Harry Potter movies has indicated that she will be returning to film Harry Potter and the Order of the Phoenix.

When asked about appearing in Order of the Phoenix Ms. Walters replied

It looks like it, yes! I really can't wait. Will you write to them and tell them that I'm indispensable? But, yes, it looks like I'm doing number five.

Ms. Walters can also be seen on ITV1 this Wednesday, December 14th at the British Comedy Awards

as she and a colleague will be honored

for Outstanding Contribution to Comedy.