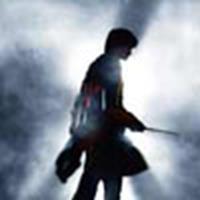 'Goblet of Fire' still number one in the U.S.

Goblet of Fire is currently

ahead of all previous U.S. released Potter movies during the same period by over $10 million and the only movie in the U.S. this year to spend three weekends at No. 1. Internationally the movie is doing very well

with China and the UK leading the pack.

UPDATE: Actual figures have been updated.