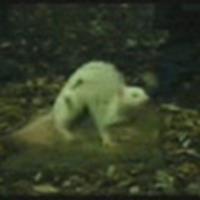 Thanks to everyone who just emailed us to let us know that a new trailer for Harry Potter and the Goblet of Fire has aired on U.S. television station ABC, during America's Funniest Home Videos. The new trailer showed Moody turning Malfoy into the ferret and Rita Skeeter telling Harry he's being a rebel.

If anyone has a chance to tape it from the West Coast please forward to us. Thanks everyone.

UPDATE: Thanks to Veritaserum you can see a hi-res version of the video here

UPDATE 2: The Harry Potter Fan Zone has kindly provided over a hundred screenshots of the trailer, which can be viewed here