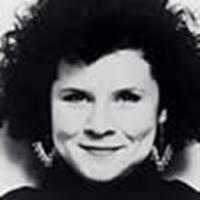 has been cast for Harry Potter and the Order of the Phoenix movie. The Academy Award-nominated actress is reportedly going to portray Dolores Umbridge, a new professor sent to spy on Professor Dumbledore and to control Hogwarts school.

However, no official word has been released by Warner Brothers.