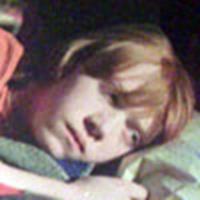 New images and toys from 'Goblet of Fire'

More pictures are coming in from the International Toy Show

that is taking place in New York this week.

has a detailed listing of games from Mattel, never-before-seen pictures of Harry, Ron, Neville and Krum as well as a first look at Fleur Delacour and Cedric Diggory from the third task in Harry Potter and the Goblet of Fire.

for the new Mattel toys.

for additional pictures of LEGO items.

Thanks to Lauren for the tip.

UPDATE: MuggleNet has a few more