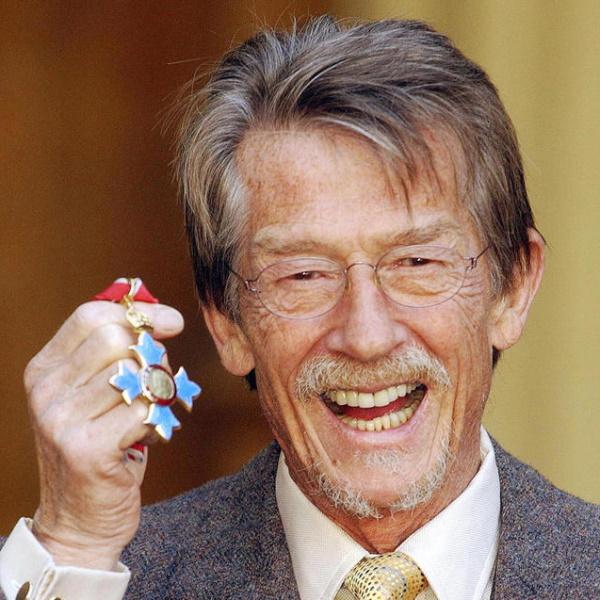 , Mr. Ollivander in Harry Potter and the Philosopher's Stone was made a CBE by the Queen of England. Mr. Hurt received

his CBE for 'services to drama' and commented that "Oh, there's nothing to be nervous about. I get nervous on a first night but you haven't got anything to prove here."

Mr. Hurt is widely known to fans as Kane from Alien and as John Merrick in The Elephant Man. As of now he is not scheduled to reprise his role as Mr. Ollivander in Harry Potter and the Goblet of Fire.