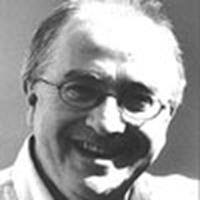 from Warner Bros. that John Williams will not be composing the music for Harry Potter and the Goblet of Fire. The new composer signed for the movie will be Patrick Doyle

who has previously worked with director Mike Newell

on Donnie Brasko and Into the West.

Patrick Doyle is best known for his collaborations with actor/director Kenneth Branagh, having composed works for Henry V, Dead Again, Much Ado About Nothing,Frankenstein and Hamlet. He has also worked with Michael Gambon on Robert Altman's Gosford Park and with Alfonso Cuarón on A Little Princess.