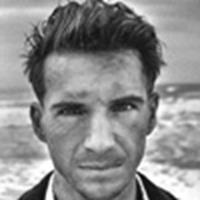 Fiennes and Richardson confirmed for 'Goblet of Fire'

have been cast as Rita Skeeter and Lord Voldemort in Harry Potter and the Goblet of Fire.

For a full list of the cast, please read the press release.