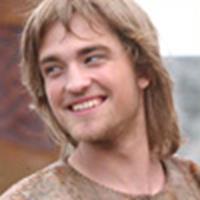 who will be playing Cedric Diggory in Harry Potter and the Goblet of Fire.

are from the film In Kingdom in Twilight which he completed earlier this year but as yet has no relese date.