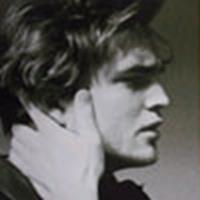 An acting agency has confirmed to CBBC Newsround

, who will be appearing in the upcoming Vanity Fair film, playing Rawdy Crawley and a German film called Kingdom In Twilight according to Newsround.