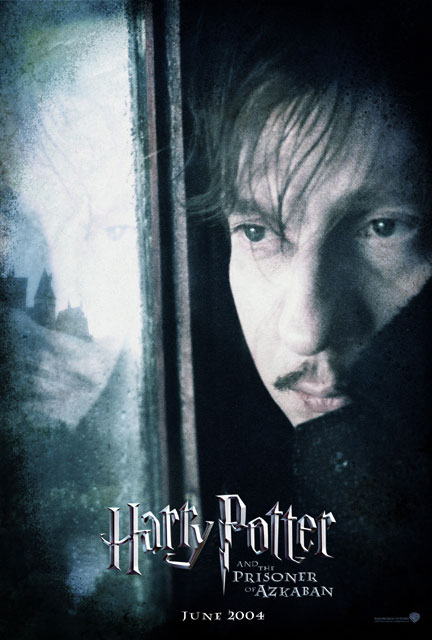 David Thewlis (a.k.a Professor Remus J. Lupin) is featured in a new character poster for "Harry Potter and the Prisoner of Azkaban," revealed Coming Soon on Thursday. It's got the same color and tone as the other posters we've seen, but is definitely a new picture of Lupin as he looks out the window of the Hogwarts Express train.

< Back to Lupin featured in new 'PoA' character poster on HPANA