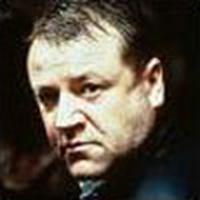 Has Mad-Eye Moody been cast?

has been signed on to play the new 'Dark Arts' teacher 'Mad-Eye Moody' in Harry Potter and the Goblet of Fire.

Please keep in mind that this has not been confirmed by Warner Bros. but since filming is to begin in March-April for Goblet of Fire this may have some truth to it. We will update as soon as we have confirmation.