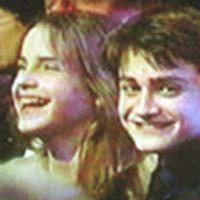 Thanks to Lynese from DanRadcliffe.co.uk

for some great screenshots

that aired on BBC One

In attendance were Daniel, Emma and Rupert from the Harry Potter films. Also paying tribute to Ms. Walters were Billy Connolly

Some pictures of the trio: