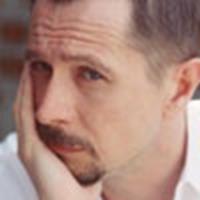 , according to The Sun. The ensuing frenzied police search was called off after they determined the children's nanny mistakenly took the kids home instead of waiting for Oldman at an agreed meeting place.

His agent told the paper: "Given the threats he and the children have received in the past, Gary acted as any normal parent would."

Dozens of cops searched the area while a police helicopter hovered overhead, but the situation was resolved when it was realised the nanny, who didn't have a mobile phone on her, had made a simple mistake and taken the children home.

According to The Sun, Oldman has been the recipient of threats and the target of stalkers since moving to the Los Angeles area.